Which singer recorded the first country song to sell one million copies?

Vernon Dalhart’s 1924 recording of “The Wreck of the Old 97”, a classic American ballad about the derailment of Fast Mail train No. 97 near Danville, Virginia in 1903, sold a staggering 7 million copies, alerting national record companies to the existence of a sizable market for country-music vocals. 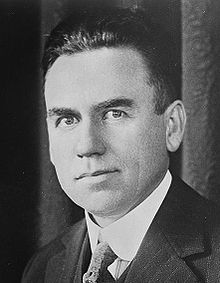 Lear more about him HERE