Kiwi on Pizza is a thing… Would you try it?

If you’re staunchly against putting pineapple on pizza, well… This is going to hurt you.  A new trend seems to emerging of a picture went viral on both reddit and twitter.  Tweeter Ranba_Ral said “I can now say I have witnessed hell” when they tweeted a picture of a pizza topped with kiwi.  Dubbed the kiwizza, the pic went viral causing many people to revolt in disgust while others are willing to give it a try.

I have can now say I have witnessed hell@DaddyWarpig pic.twitter.com/WjC48p9Y3U

One redditor brought up an interesting point saying “I could almost taste the combined flavors of the cheese and kiwi— its saltiness and its sweetness and tartness respectively. Like it could be a good flavor combination much like that of cheese and grapes or berries.”  Others meanwhile were much less interested “A new evil has dethroned pineapple and its name is kiwi.” 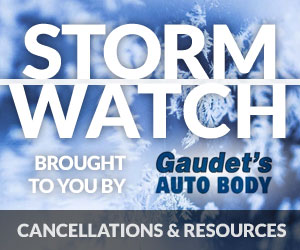