A traffic advisory has been issued with the following traffic flow impacts expected for Tuesday, August 17: 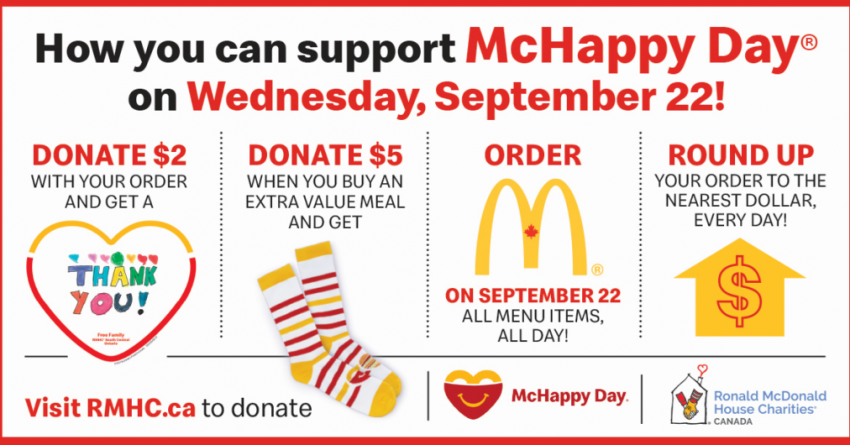 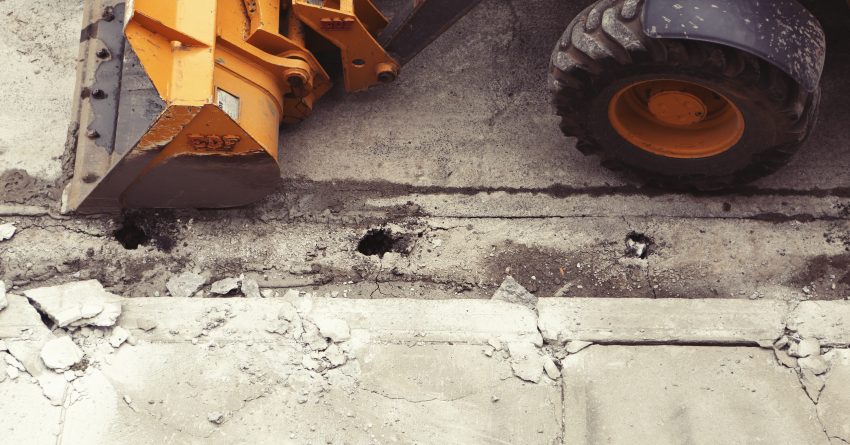 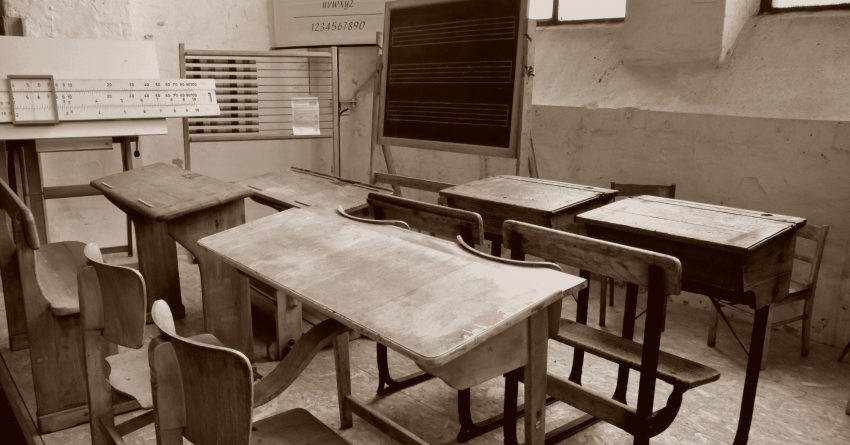 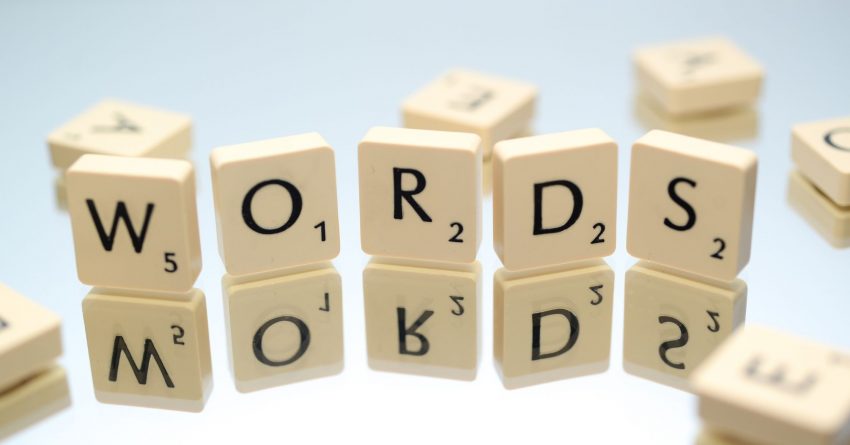